1.Enhance more than 3-5 times capacitance and cycle-index of charge-discharge for Li battery.  By making silicon nanowires or coated graphite on its surface that used as lithium-ion battery anode materials.

3.Nano-silicon coatings can be applied to form a silicon nano-thin film, which is widely used in solar energy fields. 4.Can become silicon carbide (diamond composite) after mixed with diamond under high pressure, this composite is used for tooling.

6.Reacting with organics, it can be used as raw material of organic polymer material.Packaging and Storage This product is an inert gas and antistatic packed, it should be sealed and stored in a dry, cool environment. It should not be long exposed to air, anti-damp occurred reunion affect the dispersion properties and the results. 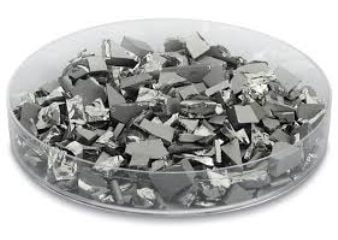 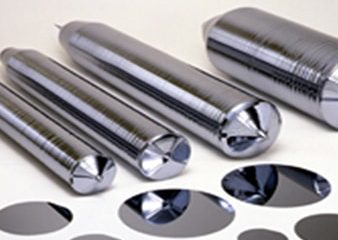 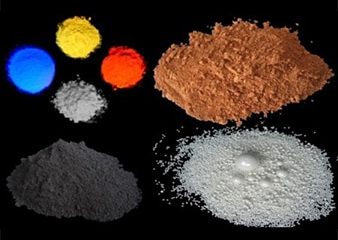 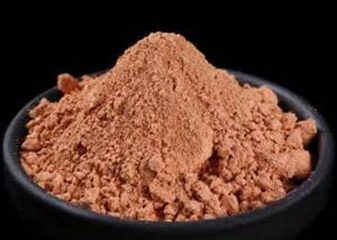 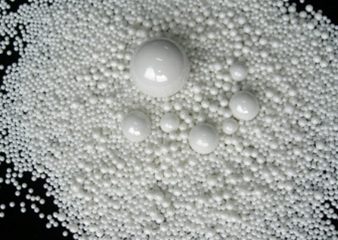 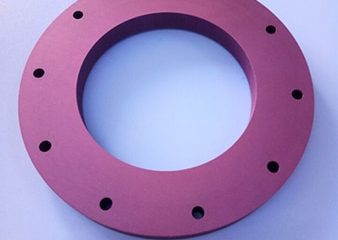